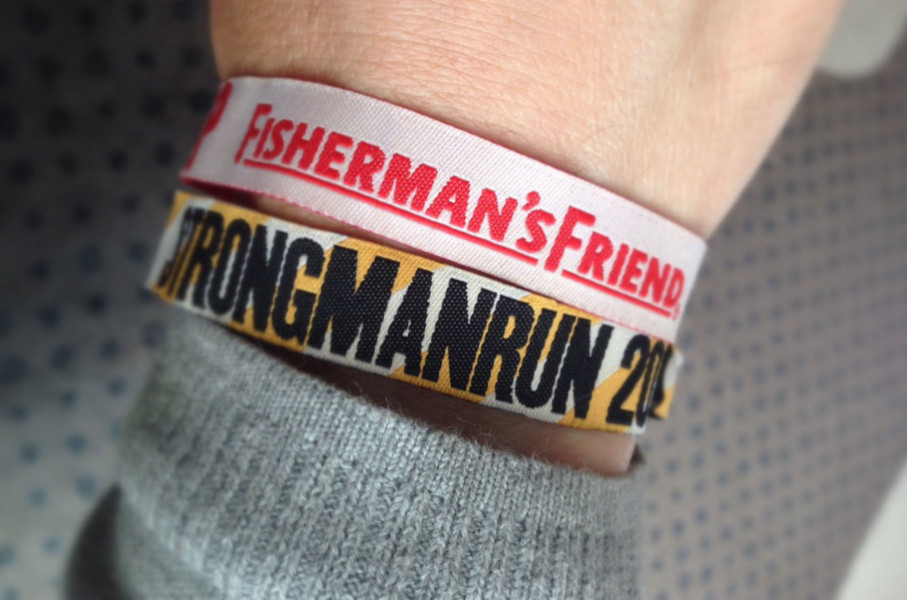 So last week we spoke to Chris Gibson (below), Global Brand Manager of Fisherman's Friend, to find out more about the event's history and see what was in store for us next month. 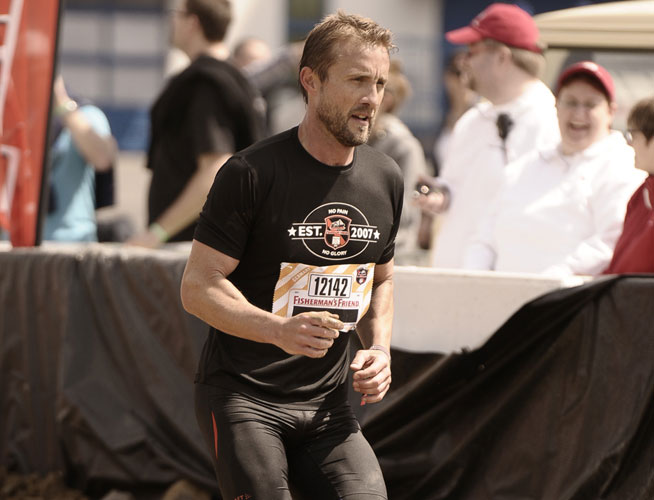 Chris has been involved in the event from day 1. Day 1 was back in 2007 when Fisherman's Friend were looking for new marketing vehicles to promote their well known range of strong and hearty menthol lozenges. They hit upon the idea of an obstacle race for strong and hearty types, and haven't looked back since.In 2014 this doesn't seem such an unusual idea but back in 2007 there were very few similar events. “The Tough Guy had been running for a while and was definitely an inspiration for us, but we were around before the current well-known players", explains Chris. Tough Mudder's founder, Will Dean, even did a placement with them whilst still studying for his MBA at Harvard.

Ever since the first event, Fisherman's Friend have been hands-on in creating and developing the events, they're not just a sponsor writing the cheques, they help design the courses and always take part in them. It has proved successful approach. The first event saw 1,500 entrants. Next month's flagship event at the Nurburgring will host almost ten times that and sold out in 4 days. Other races have been added in 8 countries across Western Europe, attracting participants from over 50 nations. 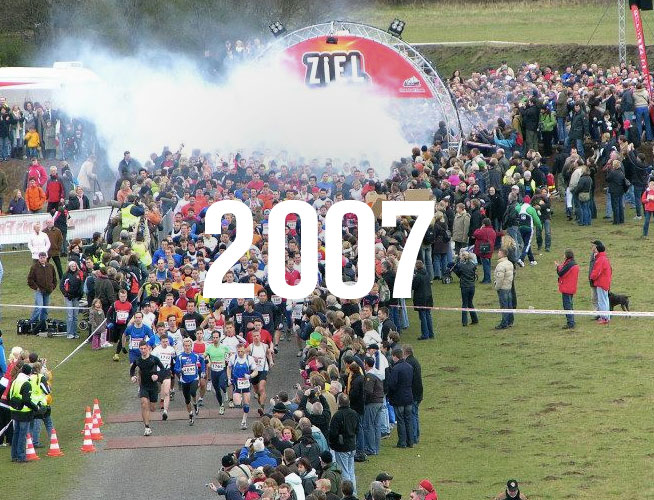 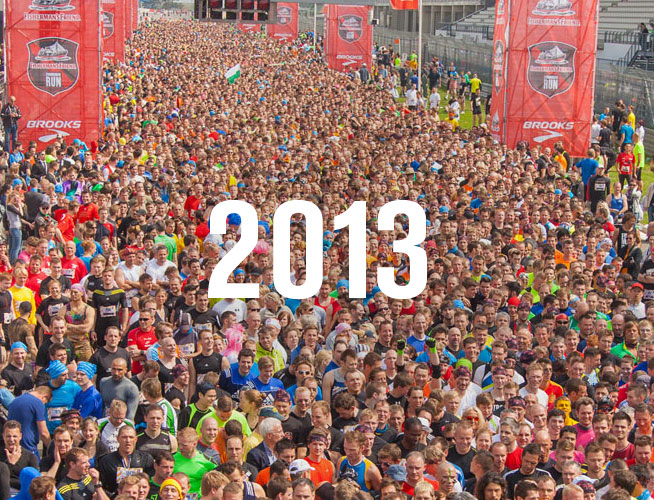 Another part of its success may be due to it being run primarily as a marketing exercise for Fisherman's Friend. This has kept entry prices down – as long as Fisherman's Friends can cover their costs, they're happy.

We asked Chris about the possibility of a UK event and there are no immediate plans, partly due to other countries being bigger markets for the Fisherman's Friend brand. So for the time being British obstacle racers will have to head to the continent. One of the closest is French event near Paris in November.

As for what to expect, Chris played his cards close to his chest, advising us to, “wear old kit, take a friend, and have fun". We'll let you know how we get on but we're pretty confident, just look at the rest of 'Team GB': 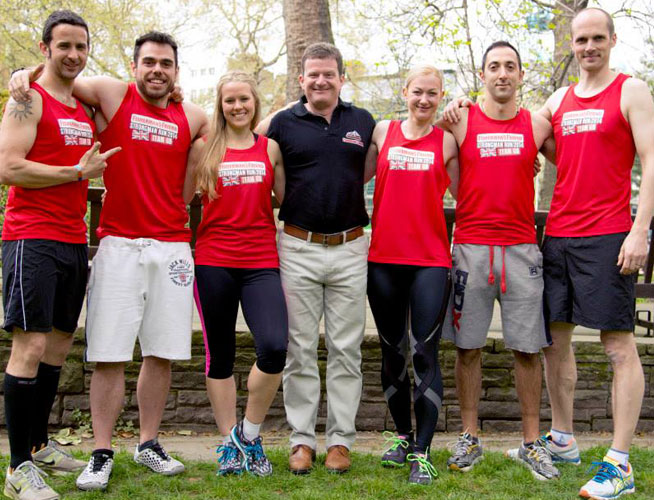 Meet the Strongman Run 'Team GB': From left to right:

Also joining us will be Jamie MacDonald @MrJamieMcDonald legendary Runner of Continents, and Rob an ultra-runner, also from FindaRace. 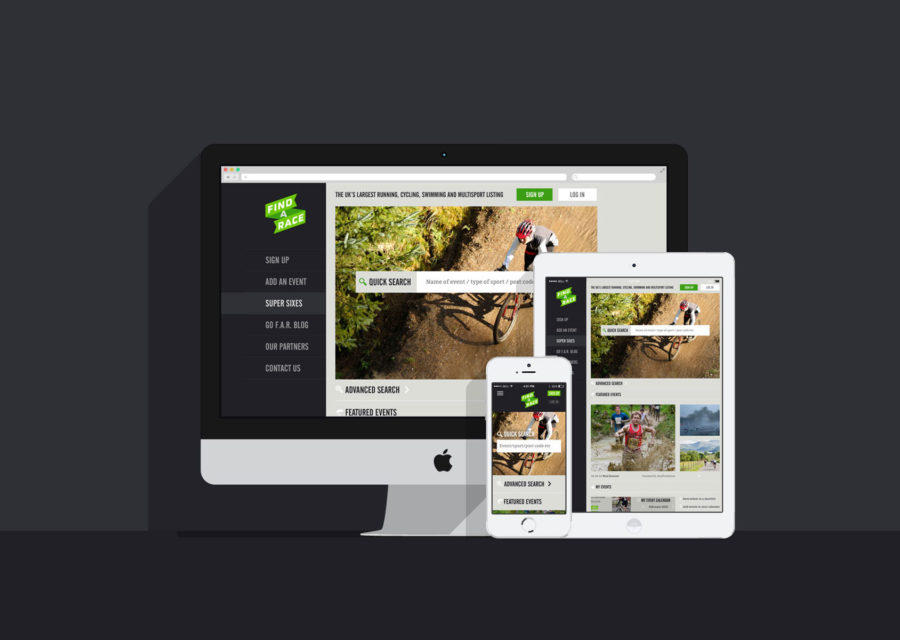 We're working on the next version of findarace.com - and we need your help. We want to make the site better. More user-friendly and more sophisticated.