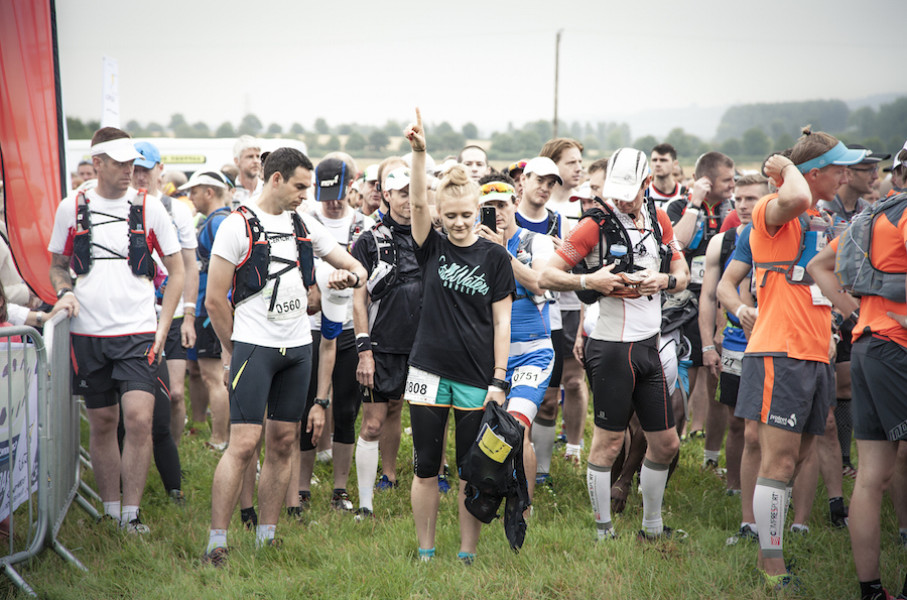 The gender split in ultra running fields is generally 80% male to 20% female. The UK's largest ultra, Dixons Carphone Race To The Stones, wants to make it 50/50.

The 100km route follows Britain's ancient Ridgeway path from the Chilterns along the north wessex downs to the 5,000 year old stone circle at Avebury. The event attracts a varied mix of runners. The start line will be a jumble of hardened ultra runners and everyday athletes escaping their screens for the weekend. And this year, half of those will be female.

In an attempt to raise the number of women taking part in endurance running, and sport as a whole, a couple of runners, Cat Simpson and Sorrell Walsh, have launched WMN RUN 100. In Sorrell's words:

"The goal for the project lies primarily in getting women to run either 50K or 100K on the Race to the Stones weekend, although the goal for us all, ahead of this distance, and alongside the journey travelled by our feet, is change. The gender participation within endurance sport finds itself within the realm of 80% male, and 20% female, and we want to raise the latter to an equal level. Aiming to inspire, support, and encourage women to face a goal they may have never considered, and working together to get there, to the finish line, and to an equal footing within endurance running, and sport as a whole." 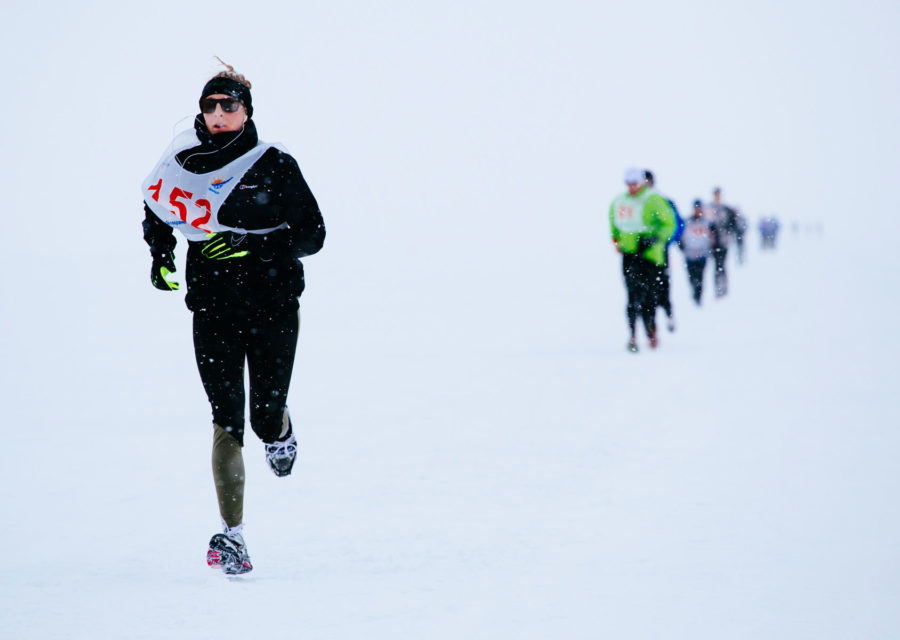 I am not the girl Bruce Springsteen was describing when he sang ‘baby we were born to run’; not even close to being her, in fact.