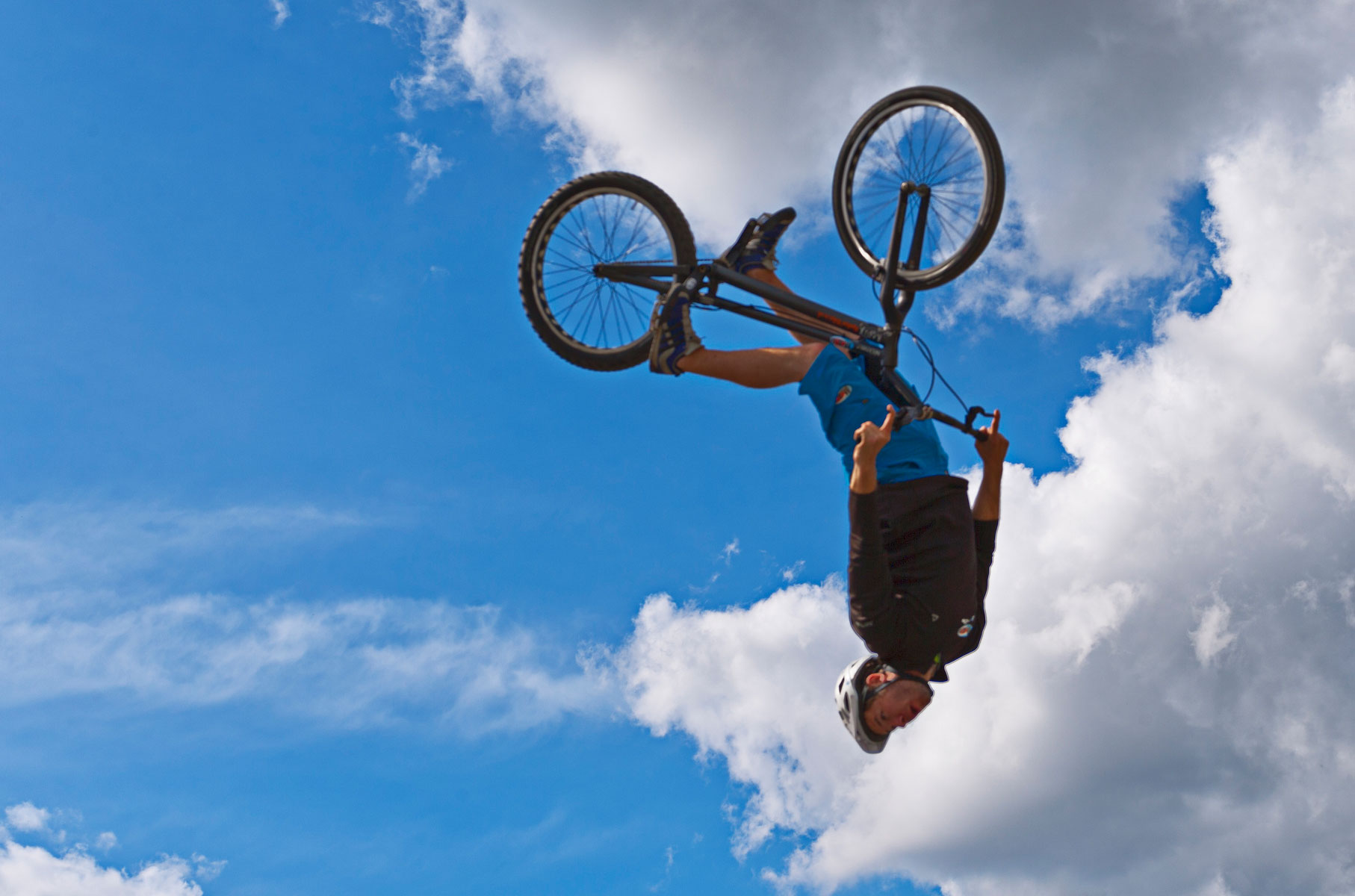 Four days of festivities in one of the UKs most scenic locations. With runs, walks, swims, and triathlons to get involved with, guest speakers including Sir Ranulph Fiennes, Chrissie Wellington, Rob Hayles, and Keri-Anne Payne, and music entertainment from the likes of he Feeling, Stornaway, The Bad Shepherds, Hothouse Flowers and more! This really is a true outdoor festival that has something for everyone and offers more than most.

A running festival to rival them all. The self-contained ashmei race village is a luxury, weather-proof tensioned canopy tent with fire pit, lounge seating, chill-out zone and a dining space. There will be nightly film screenings and a DJ on Saturday night. Gourmet street food trucks will be on site throughout the weekend. Get 10% off by using code FINDARACEashmei.

'The most handsome bike race in the World' alongside a 3 day bike and festival in the spectacular lands of the Peak District National Park. Choose from 3 routes all with jaw dropping British scenery resplendent in the English Summertime. Riders need to observe Ride Day Rules – 'Good to Knows' – such as 'Only cyclists with “heroic" bicycles will be permitted to participate' (road racing bikes, built before 1987, with tube shifters)

Multisport festival including children's, women only and sprint distance triathlons, as well as the Mile Big swim. The Sprint event has been selected as a qualifier for the 2014 World Sprint and the 2015 European Sprint Triathlon Championships, but the events are open to, and aimed at, all levels of athlete – whatever level you're at, you'll enjoy a professionally well organised and fun event! Held pver . Over 2 days – 14th and 15th June at the Rother Valley Watersports Centre.

This new 3-day cycling festival to be held during next year's Tour de France, will give thousands of Tour spectators and cyclists a chance to get close to the Tour, and to take part in various cycling events which will be held over the weekend. The festival will give fans the opportunity to see the Tour first-hand as it passes through the grounds of Harewood House from Leeds to Harrogate.

Brand new onto the Cornish running scene, this all action, family friendly weekend is shaping up to be truly epic! The main event is a tough, hilly course through trees, rivers, plunge pools, fields and tunnels – 5 x 8k-ish off-road laps, equating to a marathon! August bank holiday weekend for a full weekend of camping, running, music and fun.