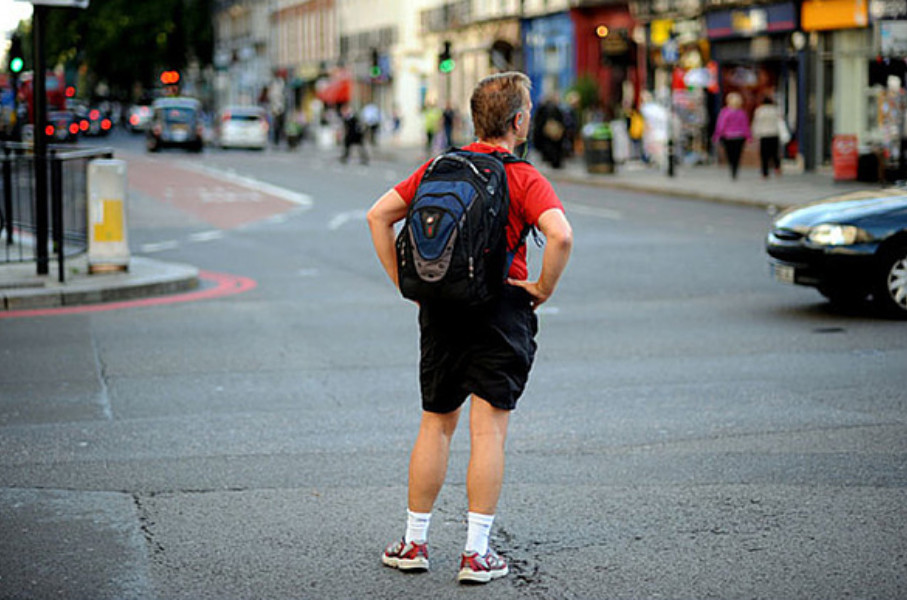 How do you fit in the recommended number of miles, otherwise known as training volume, when building towards a race? It can be hard. Come race day, when under-cooked in terms of preparation, we’ve all had moments when we’ve paid the price. And regretted it.

Vowing not to make the same mistake again is different to finding the right, practical solution. So what are some of the things we might try that might help?

One growing trend worth considering is run - or cycle - commuting. Often we think of this as to or from work, but in reality only 27% of our journeys are work-related, compared to over 40% for leisure and other reasons*. Staggeringly, in the top five UK cities, over two thirds of trips we make by car are three miles or less. And one in five is under a mile...

To cycle or to run? Each has their own merits and much depends on where you live, where you work, the practicalities of timing, distance, how safe you feel and what to do with your stuff - both during and after - the active commute.

And whether or not you have access to shower and changing facilities at or near where you’re heading. The British Council of Offices estimates, for example, that less than 10% of London offices have adequate facilities - never mind those who work in retail, construction or other sectors that are less office based.

Has a lack of shower ever left you hot and bothered, or damp, wet and cold? Have you ever thought I could run there but then thought better of it - be it to the shops, the pub, to the cinema or to meet friends? Well that’s where RunFriendly comes in - just launched in London and soon to be in other cities starting with Manchester. 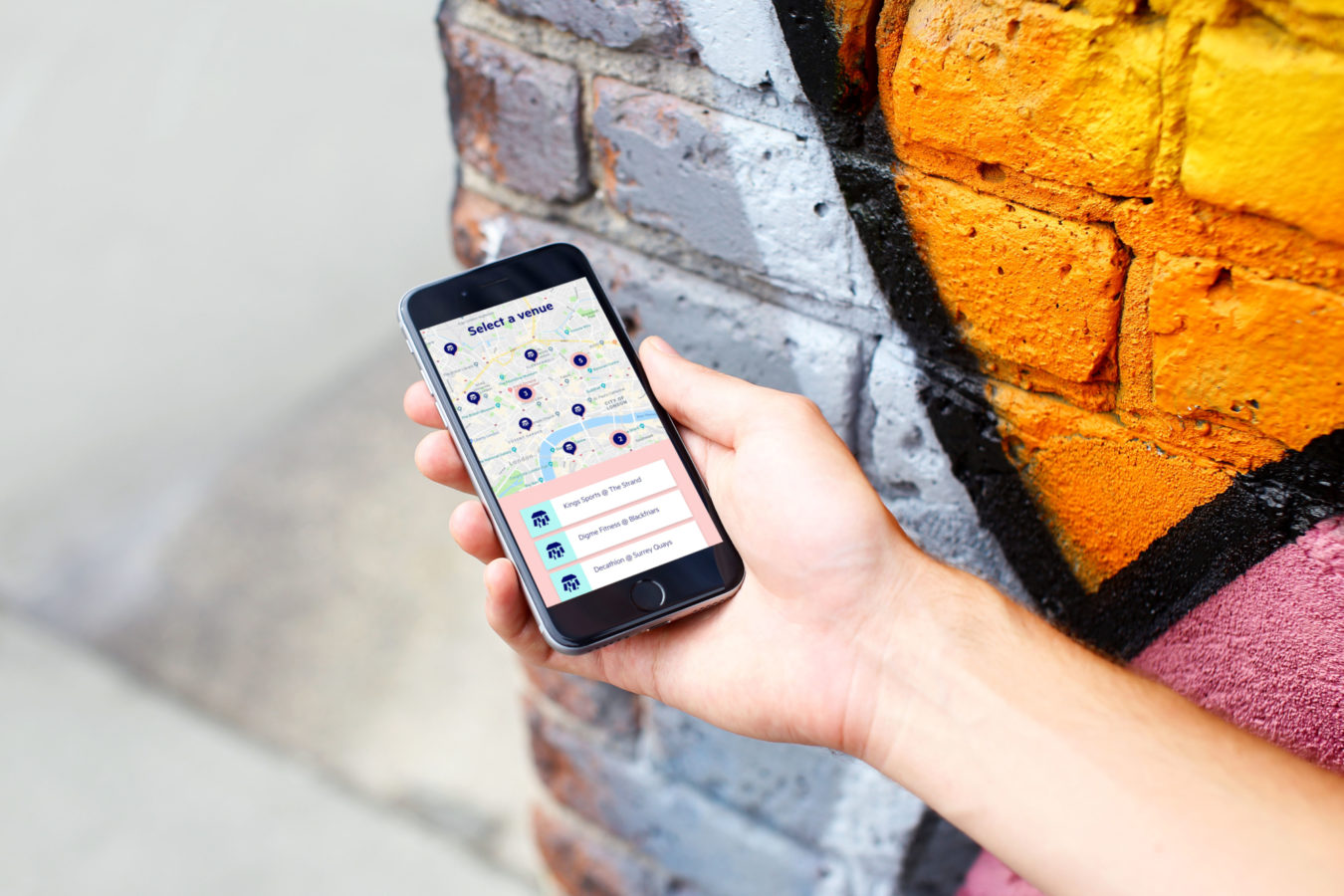 Described by Runner’s World as being like “the Airbnb of showers for runners and cyclists,” it helps you find and access places to get showered and changed - in gyms, hotels, co-working spaces, sports retailers, spin and yoga studios and more - from its simple, easy-to-use app.

Check it out at www.runfriendly.com, and remember to use the ‘FINDARACE’ code and you’ll get 50% off your first month or pay-as-you-go booking. Super handy if you live, work, visit or after a race in London.

For all else with the run-commute, getting a good rucksack - like an OMM, Osprey or the like - combined with a bit of pre-planning to pack your essential things goes a long way. In winter pack warm, light clothes - the Japanese brand Uniqlo excels for everyday and workwear that folds and is light, for some reason. Get yourself warm, breathable layers and something hi-vis so you can be seen in the darker nights that will soon be upon us too.

It’ll give you a whole new meaning to running errands and it'll put a spring in your step for the rest of the day, or help you destress in the evening. And come race day, those extra miles may make all the difference too.

Lifelong run-commuter Scott Cain, who writes for the Guardian, Men’s Running and more, on topics relating to running and cities. He’s also founder and CEO of RunFriendly.

He’ll be writing further pieces on mixing running with public transport to best effect as well as ways to make the most of all that race day has to offer. 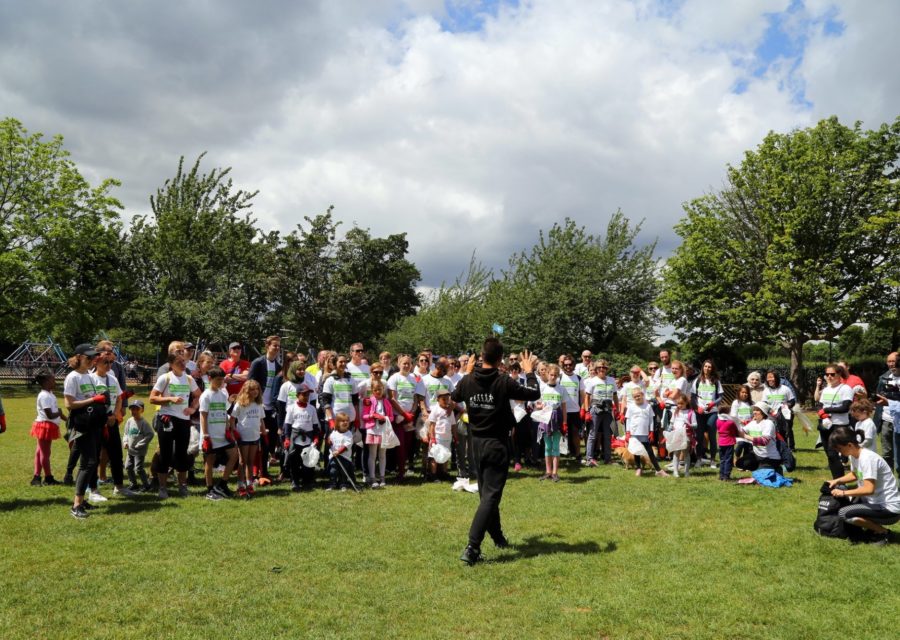 Join the Plogolution! Get fit and save the planet.