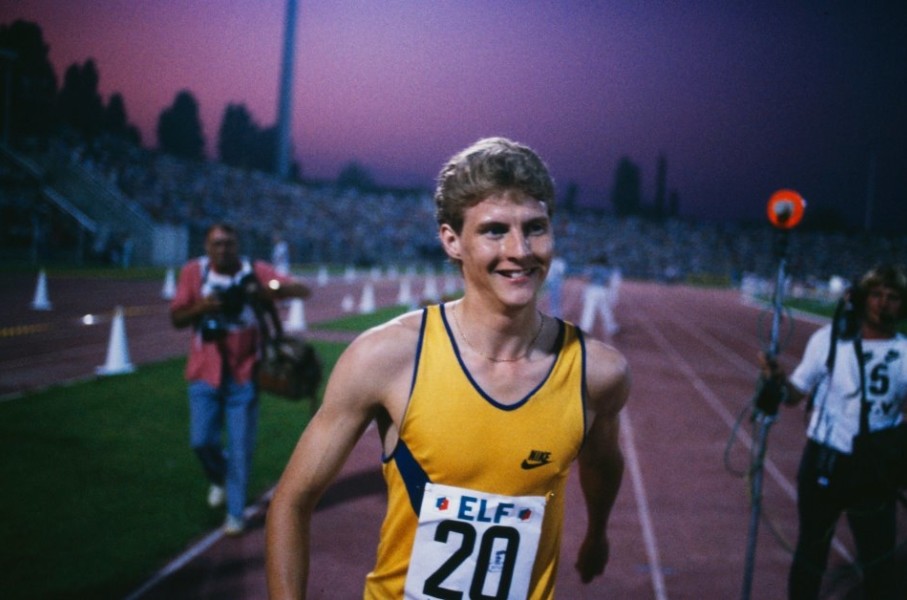 The Founding of Find A Race

We'd had enough of rowing. Getting up at 5.30 on weekend mornings loses its shine after a while. But we hadn't lost our love of being outdoors, of physical activity, of competition amongst friends, of the fun of doing something together and the memories that come with that.

So we started to look for other sports to have a go at and the next few years were spent falling off mountain bikes in Wiltshire, sitting on punctured kayaks in Kent and spraining ankles in Snowdonia. We found that, as well as being accident prone, we loved it.

What we didn't love was finding out about these events. You had to search through a handful of different sport-specific sites, none of which made their event calendar very easy to use, or up to date, or comprehensive. Hmmm, thought Rob, is could be done better.

I might not have been paid very well when I worked in publishing, but I went to a lot of parties. At one, Steve Cram was launching a TV series in which a handful of people trained and ran the London Marathon. He gave a short talk about the biggest challenge anyone faces in training for a marathon is finding the willpower to put your trainers on and get out the door. After that everything else is easy.

I thought about my experience of running and triathlon and how, if I didn't enter a few events, I just didn't exercise so much. The setting of a goal was the most effective way of motivating myself to get out there. I met Steve and told him about the idea. He thought it was a Good Idea. Now our functional database of races and events had a meaning, a purpose by which its development could be guided. And I had met Steve Cram.

At this point Rob moved to Switzerland, I started a family and a design agency, and Rich got a proper job. Five years went passed, until…

In October 2011 Getty Images bought the photo agency Rich worked at. Then they sacked everyone. So Rich put as much stationery up his jumper as he could and started working as a freelance photographer again.

He also started thinking about Find A Race. Now we had an idea, with a purpose – and time. And sure enough, three months of data entry later, we have launched the beta version of findarace.